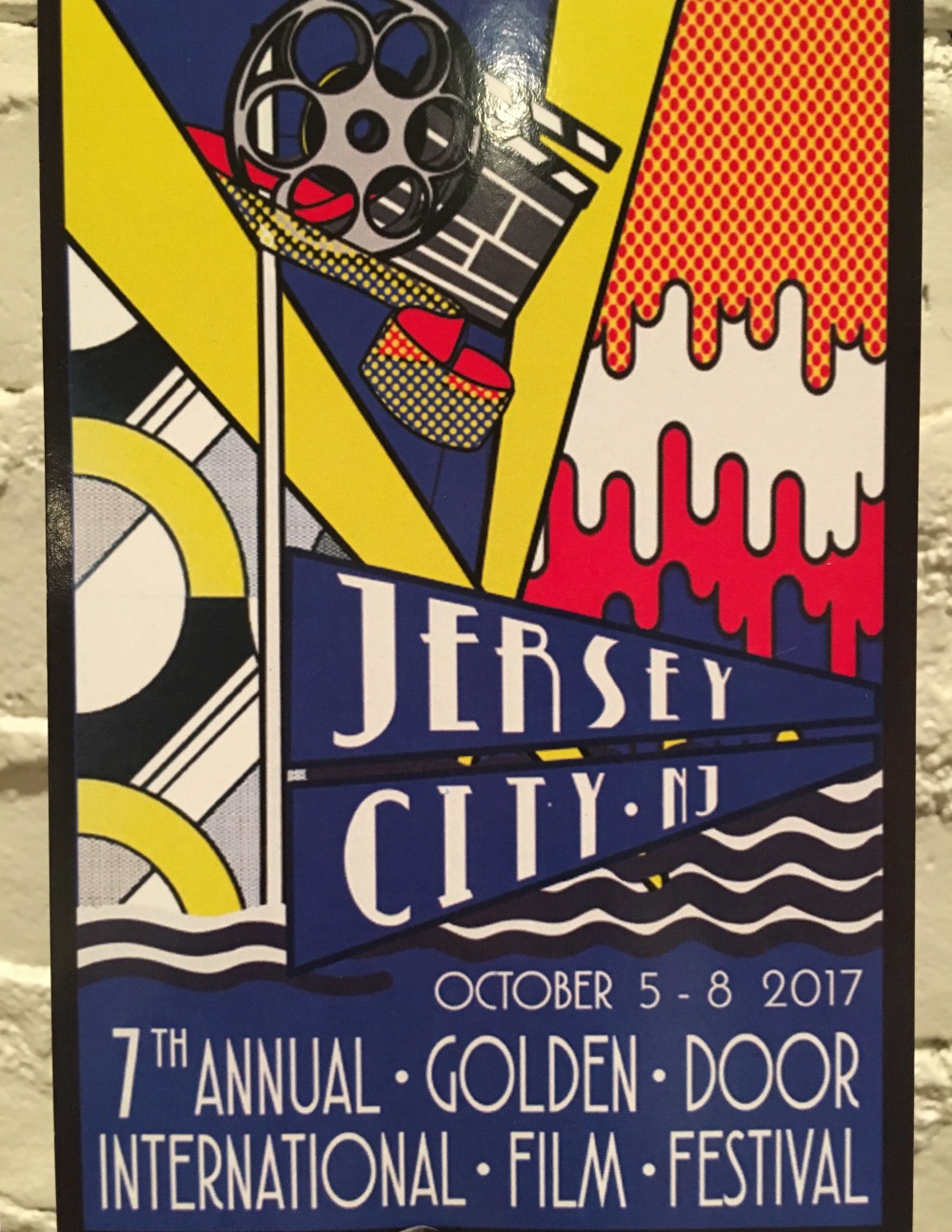 Jersey City is kicking off October with the Golden Door International Film Festival. The festival is entering its 7th year, and has become nothing short of successful. Founder Bill Sorvino, and his executive director wife, Michelle Sorvino have worked together to give underground, independent, filmmakers an opportunity to shine.

The event runs from Thursday, Oct. 5th- Sunday Oct. 8th. On opening night, filmmakers accompanied by their friends and family, will gather in the Landmark Loews Theater, at Journal Square Plaza, to view the first screening of “The Girl Who Invented Kissing,” directed by Tom Sierchio.

Mrs. Sorvino takes great pride in the creation of the festival, and with a smile, admits to earning the title, “Best Film Festival In The State Of New Jersey,” by New Jersey Stage Magazine, for two years in a row.

The festival is community-based and gives local students interested in the film industry, an opportunity to volunteer during the festival process. The Sorvino’s are always looking for assistance in order to maintain the success of the event.

“There are so many different aspects of how we can engage the community. That’s through volunteering, and internships,” said Mrs. Sorvino.

The festival is also sponsored by Autism Speaks and will feature a panel that gives those with autism an opportunity to showcase their films.